Zarina Alice Taylor is a Nairobi Kenyan born Tampa Florida raised singer-songwriter. The granddaughter of Professor George W. Senoga-Zake, who helped compose the national anthem of Kenya, and a professor in music, it is easy to see where Zarina’s passion for music comes from. Her grandfather not only stressed the importance of education but also the importance of finding the joy in playing a musical instrument. Zarina has been singing for as long as she can remember and does not see herself doing anything else. Even though she is open to a variety of genre’s from rap to classical, alternative, pop, reggae, neo-soul, she prefers to sing r&b and pop. Her influences as a child were Brandy, Aaliyah, and Whitney Houston. Zarina’s first release was penned and produced by Tomas and released by Tomasian Entertainment LLC. The song “Maybe That Someone Could Be You” was an official entry for nomination consideration in the 54th Annual GRAMMY Awards. Today, Zarina continues to work on new music as a solo artist and collaborator as well as cultivate her songwriting. 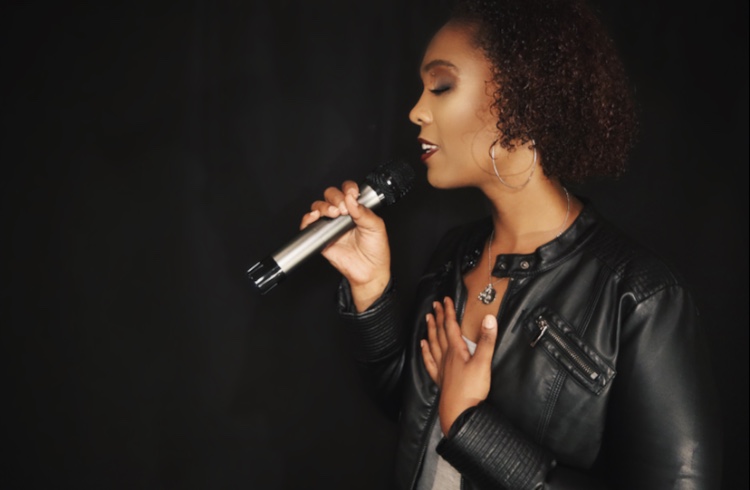 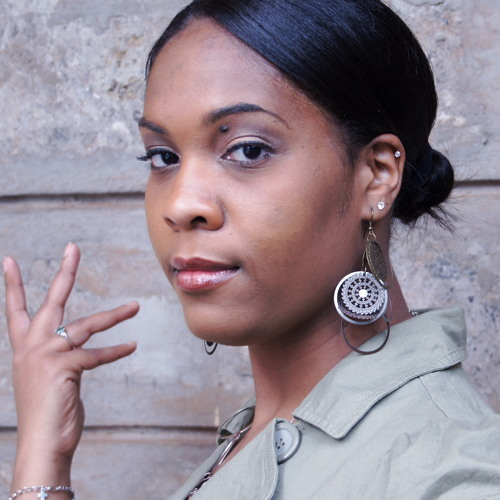